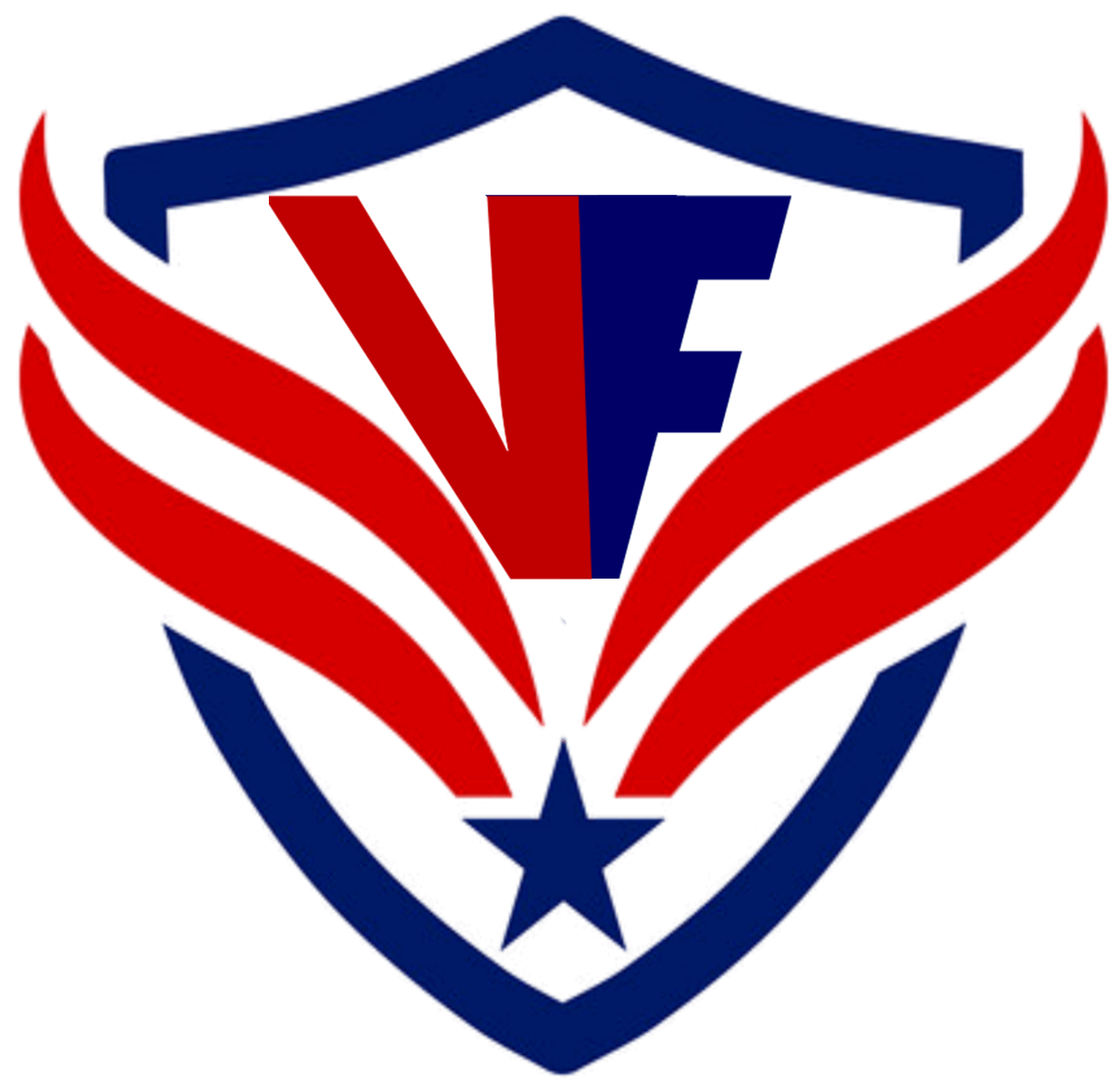 Mr. Rudolf Valentino Wesley Sr. was with the last group that went into World War 2 in January of 1943. He joined the military on January 20, 1940, so that he could take care of his brothers. On November 26, 2022, Mr. Rudolf will be 100 years old! We would like to honor Mr. Rudolf for his selfless, humanitarian lifestyle!

Rudolf Valentino Wesley Sr. was born on November 6, 1922 in Plant City, Florida (in the Tampa region). Rudolf grew up with his mother, Rosalie Hicks, and his brothers, Douglas and Richard Wesley. After the passing of his mother, Mr. Rudolf took on the role of caring for his brothers.

One day, Mr. Valentino was involved in an ammo dump explosion, leaving him injured. After his recovery, and after the end of the war, Mr. Rudolf was discharged as a war hero in September of 1945.

Over the course of his life, Mr. Rudolf has touched many people and has become everyone’s favorite grandad over the years. Now, in 2022, Mr. Rudolf likes to spend his extra time at Victory In Christ Ministries, in Riverdale, Georgia, sharing his love for Jesus Christ with everyone.

A humanitarian is someone who acts selflessly in support of their comunity. They do not discriminate based on race, color, or gender. Mr. Rudolf has demonstrated his humanitarianism throughout his entire life, like taking care of his brothers, joining the military in the midst of war, being a minister, and participating in community events. 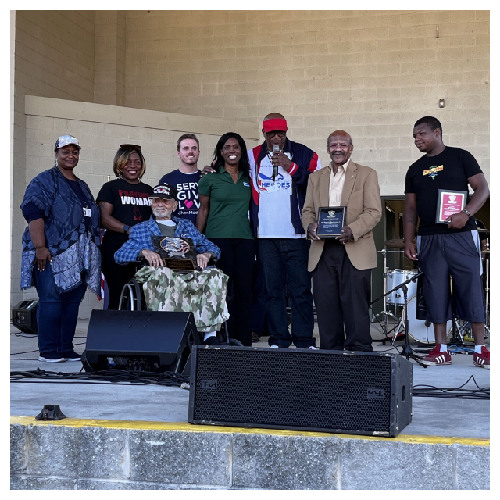